BIFAlink newsletter published that shipping lines were expected to provide greater deep-sea volume out of China for the Chinese New Year holiday which began on 12th February 2021.  In January  2021 The Competition Directorate of the European Commission was advised to take action over the existing procedures of liner shipper carriers. European shippers’ council and CLECAT asserted that carriers are altering supply chains and harming trade growth at a time of economic downturn. From mid-January One Network has proposed two new direct services from North Europe to the East Mediterranean and Turkey, with Southampton as the UK port of call. 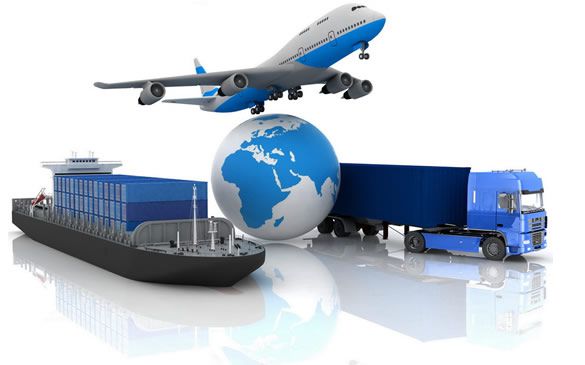 At the start of 2021 Amazon broadcasted that it had bought 11 used Boeing 767-300 aircraft for its delivery service. Amazon will convert them for the exclusive carriage of cargo, joining its air cargo network by 2022 giving it a fleet of 85 aircraft.

Global air freight market saw volumes better in November 2020 compared to October, but remain reduced compared to 2019. Capacity persists to be restrained due to shortage of availability through passenger aircrafts as they stayed parked.

Since the termination of the Brexit transition period at the beginning 2021 the cost of sending freight to Europe has sky rocketed. In the first week post the EU-exit it was 39% more expensive to move full truckloads from France to the UK, compared to the pricing in December 2020. According to some logistics companies the intensified prices could be here to stay. Furthermore due to Brexit, road haulage availability on the European spot market has fallen noticeably amidst the excalating prices. The corridors between France and Germany to/from UK are conveying sizeable losses of transport volumes though the prices continue to increase.

Shanghai port announced a new record container numbers of 43.5 million teu in 2020, permitting it to maintain the title of the world’s busiest container port for the 11th year running.

@SandfordFreight
AEO approved Freight Forwarder based at Heathrow Airport. Import/Exporting all over the world by air, road & sea. For quotations email: quotes@sandforduk.com
Where To Find Help – Eu-exit