If you have been importing or exporting to/from Europe recently, you will have experienced the potential customs delays since Brexit officially happened at the beginning of 2021. Our team has been working tirelessly to ensure we can make this transition for our customers as smooth as possible, however it goes without saying there has still been some bumps in the road. You may need more information on this subject, we advise the following helpful links for you.

The Government website has a list of helpful articles for both businesses and individuals to use to see what is relevant to them.

Other helplines you may find useful;

We keep up with the latest information for all shipping and therefore, do not hesitate to get in touch with your questions.

The entire supply chain was affected and disrupted in the 2nd half of 2020.

It first started at origin in the spring/early summer in 2020, it later spread to Europe, this subsequently led to re-routing, or cancelling port calls

and sailings, escalating the duration of the round trips.

The condition consequently was exacerbated by extra health checks and prerequisites introduced at ports throughout the globe in effort to fight Covid-19.

Furthermore, the whole pattern of trade was interrupted. Fewer consignments were moved, it was taking longer to clear cargo and resume empties for reuse, proceeding to countless containers being incorrectly placed.

Moreover, a considerable change in consumer expenditure meant there was an intensified demand at an already peak season.

The new unfamiliar pattern of consumer spending, the outcome of opening and closing the economy, the predictable escalation in demand for Christmas, importers over-stocking pre-Brexit, all had momentous influences.

UK ports were unprepared for this unexpected extra spike, combined with the aspect that it had become challenging to get in touch with customers or they were incapable of taking delivery of goods, because their storage facilities were either closed, or fully occupied.

All these components lead to the foundation of a “perfect storm” state of affairs. 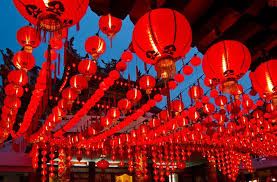 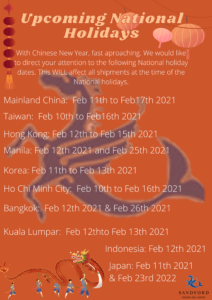 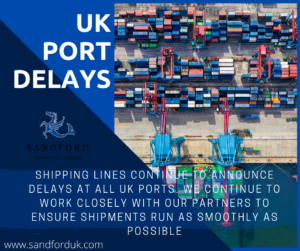 Through unprecedented times, shipping lines continue to announce delays across all UK Ports. We continue to work with our partners to ensure operations run as smoothly as possible. If you do have any concerns, please contact our Sea Imports Team – seaimports@sandforduk.com 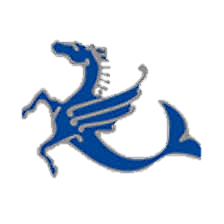 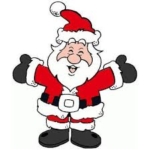 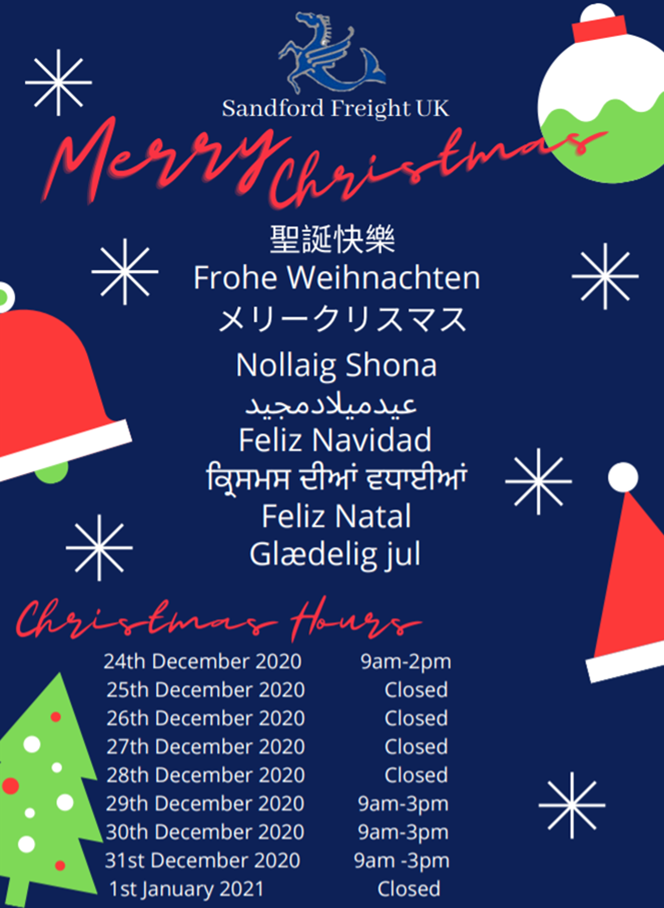 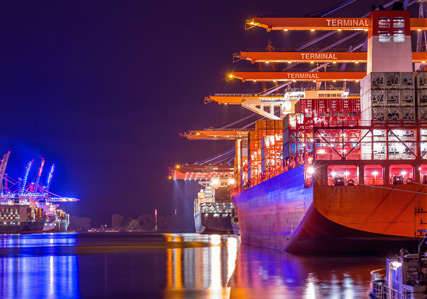 Dear all our Customers,

As some of you may be aware, there has recently been new IMO2020 regulations. The IMO2020 regulations stand for the transition of environmentally aware low sulphur fuel. Shipping lines have announced they will charge the environmental fuel fee (EFF) from December 1st 2019. Therefore, this surcharge will now appear in our costings whether this is quotations, invoicing etc.

Please be aware this surcharge will vary depending on shipping line. However, Sandford Freight will continue to ensure we are providing the best cost and service possible.

Any questions, do not hesitate to get in touch with our sea freight shipping team.

As the UK continues to battle between deals and a potential for no-deal Brexit, the UK have now surpassed yet another Brexit deadline day on 31st October 2019.

How to Prepare for a No-deal Brexit?

UK businesses will need to follow the same procedures to importing and exporting from/to the EU as with the rest of the world. To make this process easier you can use transitional simplified procedures.

TSP has been introduced by HMRC to help make the importation of goods to the UK from the EU an easier process post no-deal Brexit. TSP gives traders more time to deliver customers forms and apply for relevant duties.

Who should register for TSP?

You can register for TSP if you:

Who should NOT register for TSP?

Want Sandford to conduct clearances under TSP for your business?

If you would like Sandford Freight to handle your clearances under TSP, we will require the below information from you:

After 14 years service with Sandford Freight, we are sad to announce Mary Ward  who ran our Credit Control will be leaving. Although we are sorry to see Mary go, she will be travelling around the World with her husband. 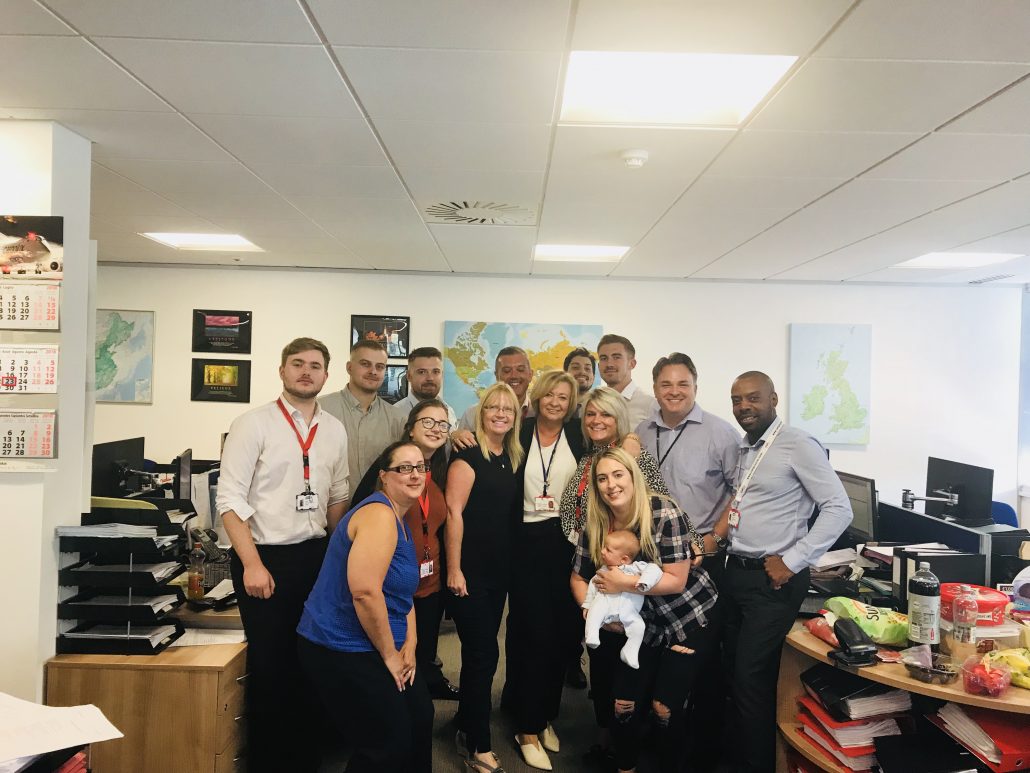 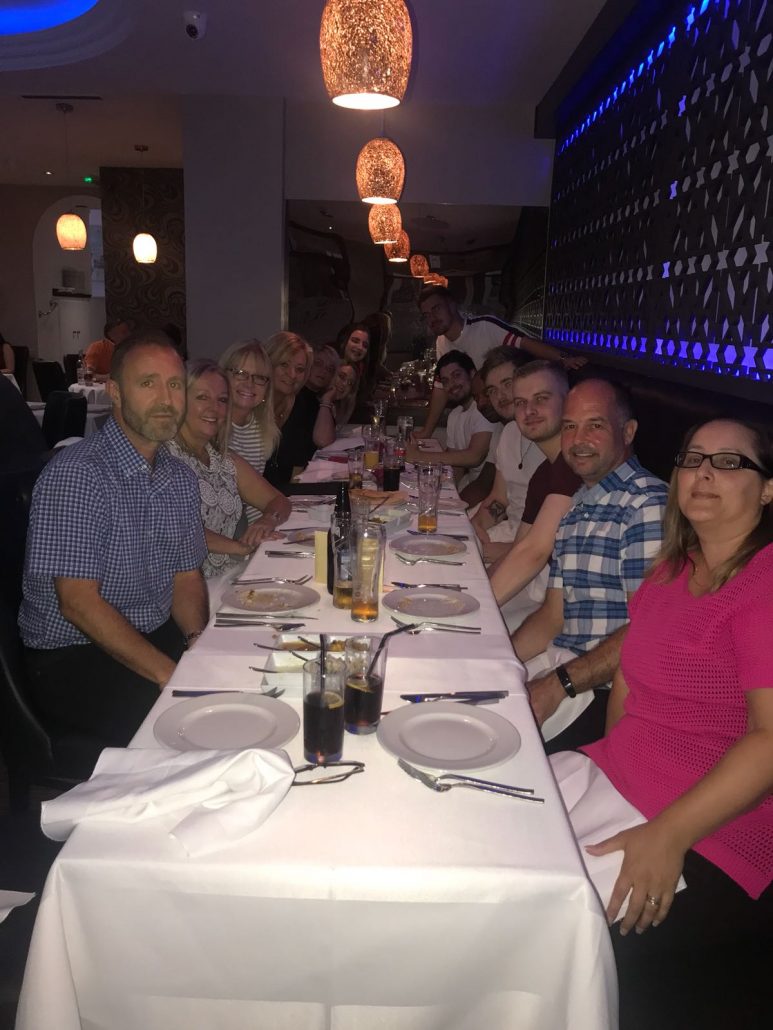 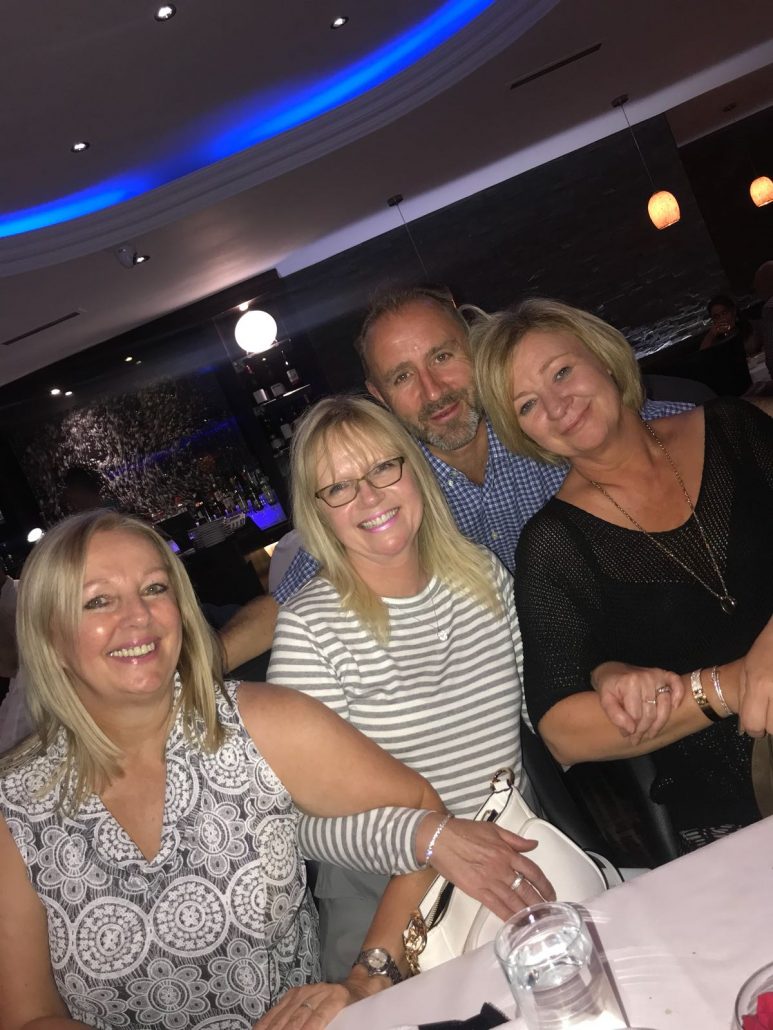 From us all here at Sandford we wish Mary a safe and wonderful adventure travelling the World.

Because these cookies are strictly necessary to deliver the website, refusing them will have impact how our site functions. You always can block or delete cookies by changing your browser settings and force blocking all cookies on this website. But this will always prompt you to accept/refuse cookies when revisiting our site.